The following Monday to the Valencian Grand Prix, the teams were already thinking about 2020, and that is that the blue riband class has no rest after finishing an intense year of 19 races. And the first year of the new decade will be up to twenty meetings to be disputed! Find here the calendar, the new grid, how to see the MotoGP live and what the effects are due to the COVID-19 ‘Coronavirus’.

With twenty appointments, the 2020 MotoGP calendar will become the longest season in the history of the championship.

With twenty appointments (initially), the 2020 MotoGP calendar was to become the longest season in championship history. The health alert for the Coronavirus has forced numerous changes to the calendar: the Qatar GP was only held in the Moto2 and Moto3 categories.

In addition, the dates for Argentina and COTA have been moved to November, before Cheste, and the lastest news is that Jerez has also been postponed without a date. So MotoGP will restart at the French GP on the third weekend of May … although there is much fear that Le Mans will also be affected, a circuit that has already been forced to postpone its famous 24 Hour races. 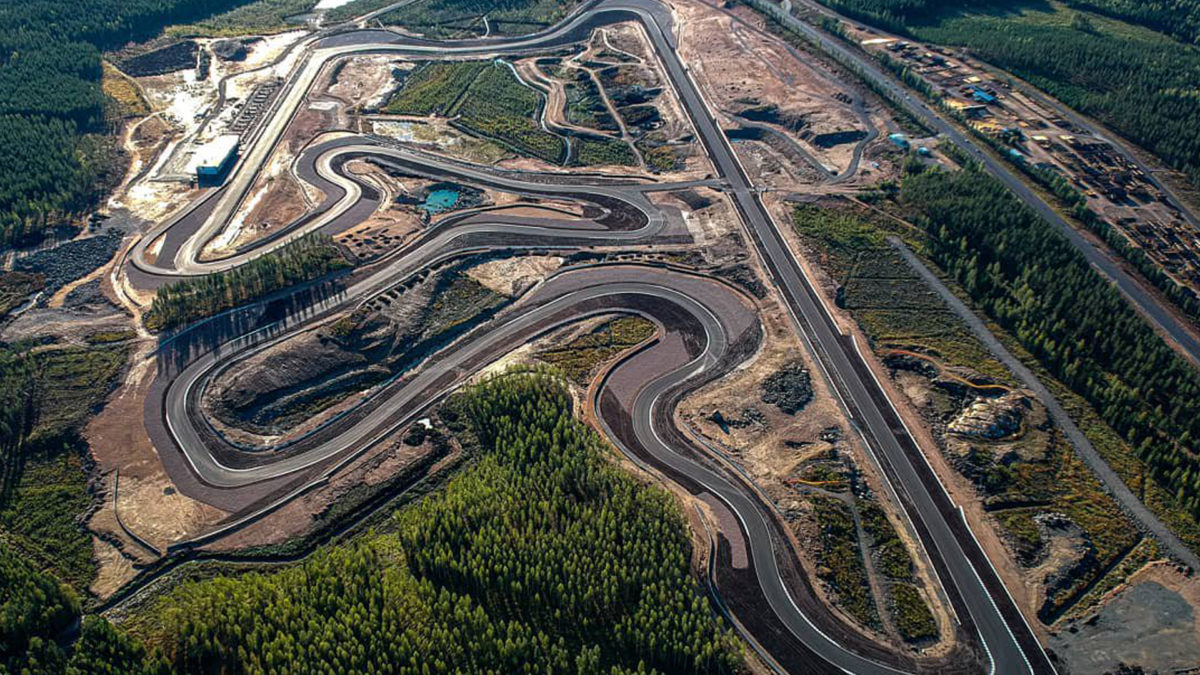 This is how the new KymiRing looked in full works, which the pilots have described as a technical and narrow but fun track to ride.

Calendar changes apart, the most important novelty is the arrival of the Grand Prix of Finland, in the new circuit of KymiRing, located about 130 kilometers from Helsinki. The Finnish country will see again how it has a scoring test for the World Speed Championship, after being a fixed calendar date between 1962 and 1982 on the urban route of Imatra (with its crossroads included). 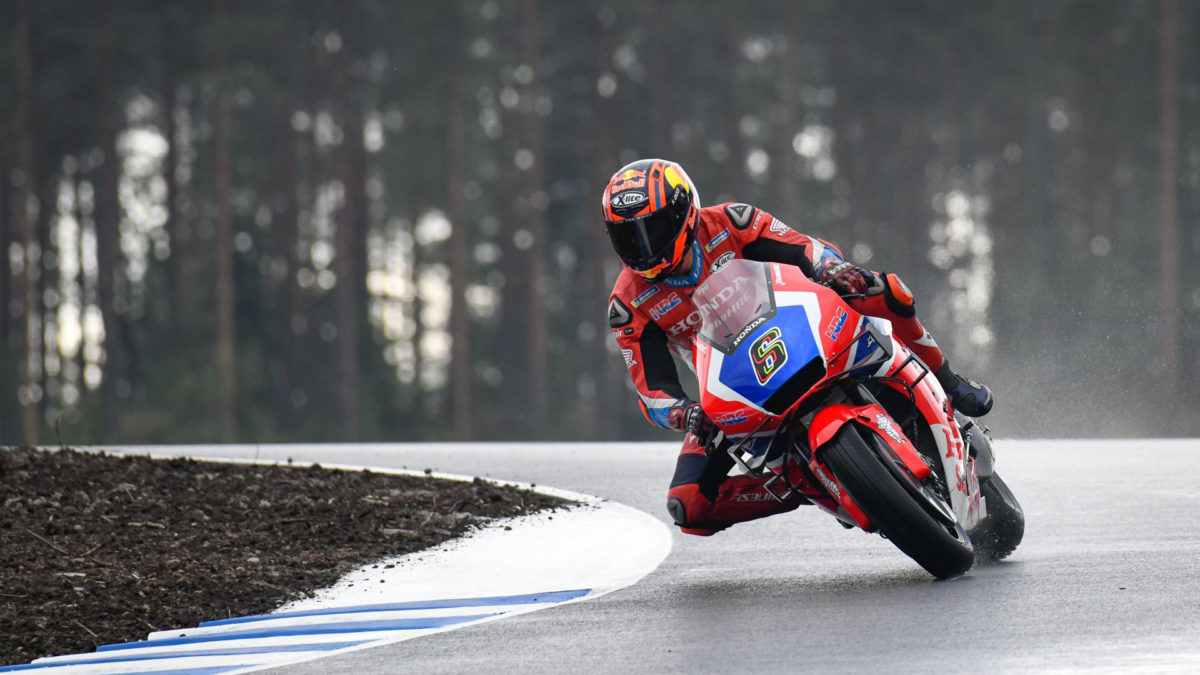 In August the test drivers of all factories were able to hold a test in KymiRing, riding bothv in dry and wet.

The rest of the circuits are maintained, without cancellation in the calendar. Yes, some dates have changed, such as the Thai GP, which will now be the second date of the year instead of preceding the Asian triplet that closes the season. As a result, the Argentine GP will become the fourth event of the year.

Without a doubt, the great novelty of 2020 is the arrival of Àlex Márquez to HRC to share a box with his brother. Jorge Lorenzo’s withdrawal has led to a signing that has surprised many and that it is rumored that it is also related to Marc’s future with the brand of the golden wing, with which he ends his contract this same season. 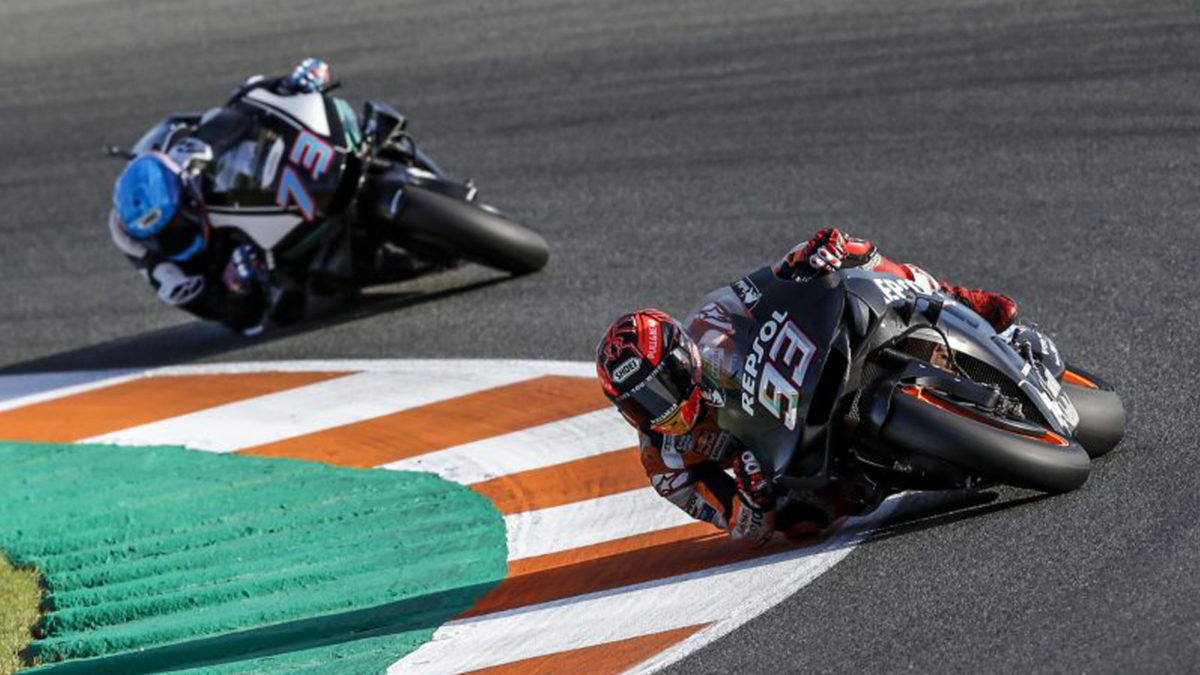 Àlex Márquez could already be released on the RC213V in Cheste, taking advantage of Marc’s reference.

Otherwise, the grid remains stable, with most pilots repeating in the same structures. Iker Lecuona will be the other Spanish rookie in the category, replacing Malay Hafizh Syahrin on the KTM Tech 3 satellite, while Brad Binder will go directly up to the factory team of the orange brand. For his part, Johann Zarco should cover the gap left by Karel Abraham in Avintia, although it remains to be confirmed. 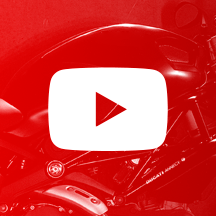 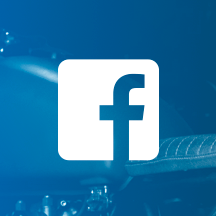 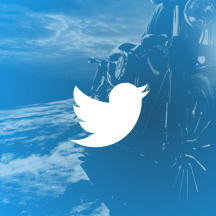 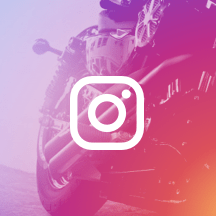