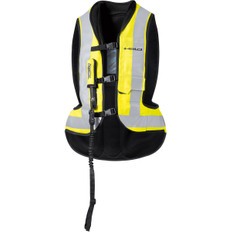 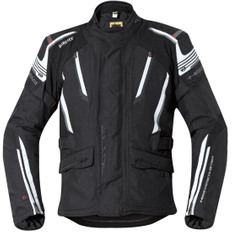 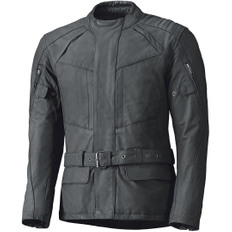 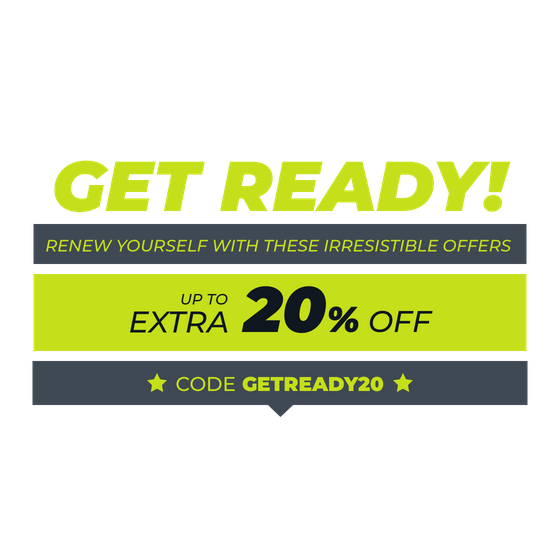 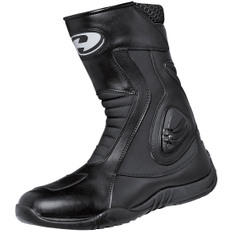 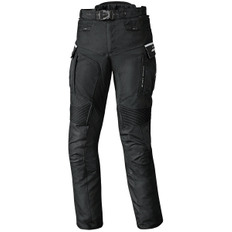 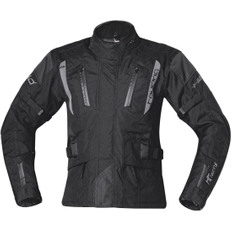 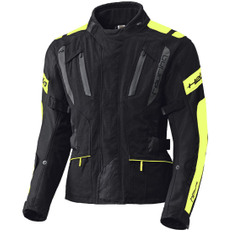 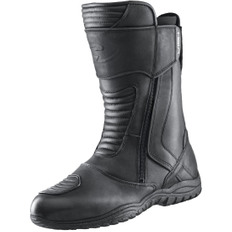 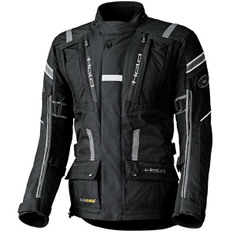 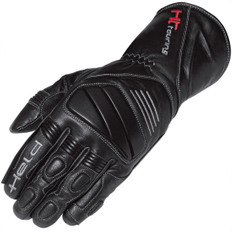 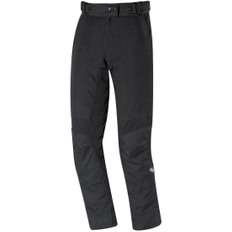 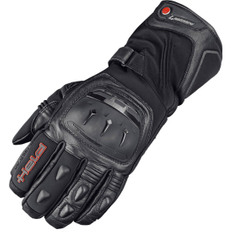 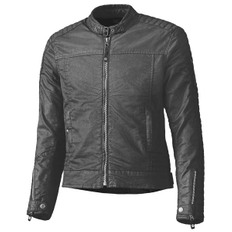 The Held gear brand is one of the historic German manufacturers, with a history that goes back to 1946, when the Held family began to manufacture all types of gloves. Since the 1970s, the company has specialised in motorcycle gear, but it is still a family business based in Bavaria and with one of the broadest motorcycling gear catalogues in the market.

Gloves were the first product sold by Held, being one of the first brands to introduce carbon protections in the sports gloves at the turn of this century. Held also marketed textile gloves for a more touring public, which is one of the most loyal to the brand, and therefore in their range of boots we find a significant number of touring and urban boots, with some waterproof models. Held was of the first brands to introduce jackets and pants with kangaroo leather into the market, known for being the best in terms of strength and elasticity.

Apart from the basic gear, Held offers protectors thermal garments, complements that are a must if we habitually ride our motorcycle. Held also has a range of helmets, all of them full face, with different degrees of sportiness.

As mentioned, Held has a very wide catalogue of products, and also spans gear for our motorcycle. In fact, Held was one of the most innovative brands in the manufacture of motorcycle cases and bags, which they still manufacture. And now the Bavarian brand also commercialises urban clothing, such as T-shirts or gilets and even sunglasses.