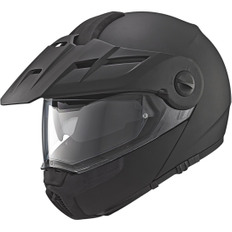 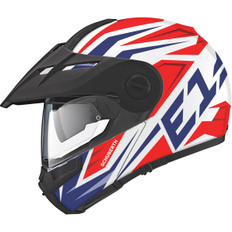 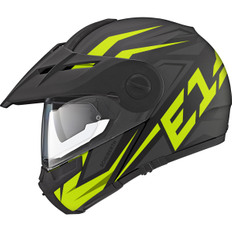 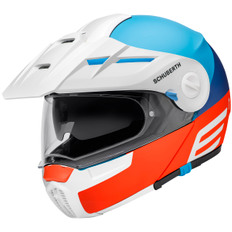 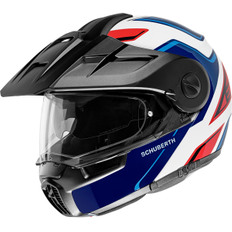 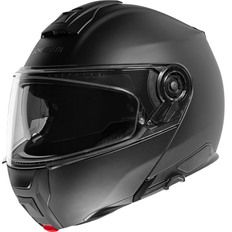 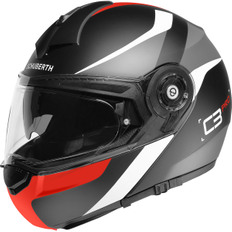 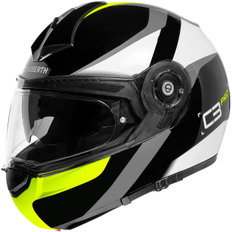 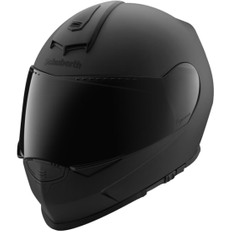 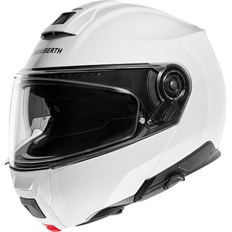 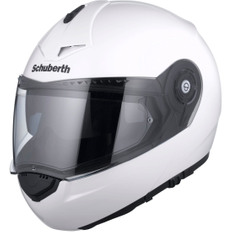 A Schuberth helmet is the personification of the values that embody a German product: quality, practicality, reliability and smart design. In summary, we can say they have the recipe for success. However, Schuberth is the official helmet supplier for BMW Motorrad. The Saxon brand has been making helmets since the 20s, although they were dedicated to the industrial protection sector. It was 1954 when they launched their first motorcycle helmet and bit by bit they began to make way in the sector, with innovations such as their first full face helmet in 1976 or the first with an integrated sun visor in 1984.

Also, as of 2000, they are in the motor racing sector, developing car helmets. Their collaboration with Michael Schumacher gave rise to many benefits for both parts and, after his retirement from F1, he even collaborated in the design of the SR1, the first Schuberth sports helmet.

For many, the Schuberth name is linked to the modular helmet. Since they manufactured their first modular helmet in 1999, they have become one of the favourites amongst the users of touring helmets. This is because one of the elements that differentiate the products of the German brand is the studied aerodynamics. Schuberth has its own wind tunnel which is an advantage that the brand has been able to make the most of: their models have a low decibel index, which is much appreciated on long trips.

They have also placed emphasis on creating advanced intercom systems. Not only the more touring riders have benefited from this, as they know the virtues of an intercom that can be combined with the GPS but it is also a very useful element to install in an urban helmet, as it allows you to receive calls from your phone via Bluetooth.

To date, the German brand is still linked to head protection, creating helmets of all types, even equipping the security forces of many countries, including police, firemen and armies, all proving the quality of their products.